As you may have read in some of my other posts the Omega 8000 series of masticating juicers are my favorite machines.

Not to say that there are not a few other masticating machines on par with the Omega 8000 series, I have several other favorites too, but myself and numerous other avid juicing fans I know are major fans of the Omega. There is no doubt that it is an awesome machine.

I have been using the 8006 model for quite a few years now, but there has been an upgrade since, the 8007 model (There is now a newer model too, which you can read about at my Omega J8008 Review).

Both the Omega 8004 and 8007 use the classic single gear (aka single auger) extraction method that identifies a juicer as a masticating juicer. 2 gears and it becomes a triturating juicer.

However, the Omega 8007 features a patented 2-step extraction technique that produces greater juice yield than the average masticating juice machine.

For additional strength the screen is now designed with thicker plastic. Such improvements ensure the Omega 8007 is more durable and efficient than previous models.

A key benefit of the Omega juicers are their multi-function uses, without comprimising any of those uses. Typically multi-use machines tend to be average at all their functions or maybe great at one and less effective at others. The Omega 8007 review shows that it is awesome at them all however.

The auger (gear) in the Omega juicing machines turns at just 80 RPMs (compare that with 3000 - 14000 RPMs for centrifugal juice machines).

This slow motion juicing protects all nutrients by not producing any heat that can kill some antioxidants and enzymes.

One of the first thing to bust on lower quality masticating juicer is the auger. It is the part that applies the pressure to foods to extract their juice. This is another key area in which the Omega 8007 shines. They use a patented mill-like stone screw, crafted from GE's ULTEM material that is 8x as strong as motors on other juice machines.

Although you most likely won't need to use it, Omega does provide a 15-year warranty for all parts and labor.

As you will see on this website, I don't review all juicing machines as awesome, some of them are not (Jack LaLanne Juicer anyone). However, I never have a bad word to say about the Omega line of juicing machines. They make great juicers, and the 8000 line is my #1 favorite. If I had to live with only 1 juice machine, this would be it. 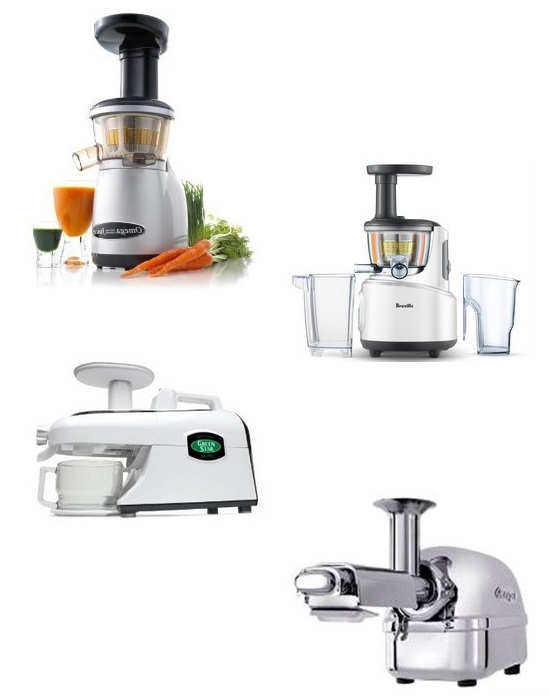 What is the Best Juicer Machine for you? 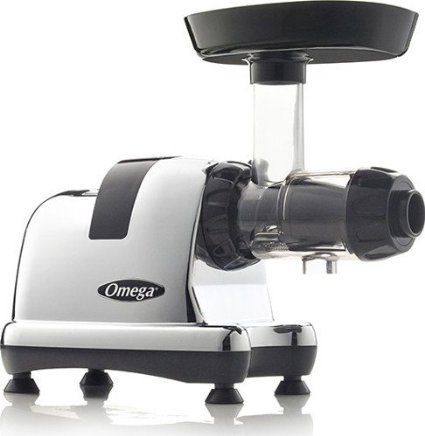 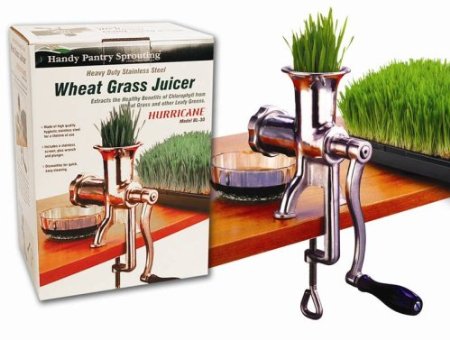 Stainless Steel Wheatgrass Juicer - 2 of the Best...
We use cookies on our website to give you the most relevant experience by remembering your preferences and repeat visits. By clicking “Accept”, you consent to the use of ALL the cookies.
Do not sell my personal information.
Cookie SettingsAccept
Manage consent