Also, taste is subjective, in the far east canned or bottled asparagus juice is a common food found in supermarkets. Fresh-made is always best though, free from processing and added nasties and always much more nutritious.

(Check out our bumper article about the 101 benefits of juicing).

Where does Asparagus come from?

Asparagus has a deep history as a vegetable because of its medicinal properties and distinct flavor. It is pictured on a 5000-year-old Egyptian frieze.

The Romans and Greeks ate it in the season when fresh and dried it for winter use. It became more popular and widespread in Europe in the 16th century before making its way to the U.S.A in 1850.

Asparagus is very low in calories (one cup containing just 32 calories) and an excellent source of both insoluble and soluble fiber. Fiber helps us feel satiated.

However, this pertains more to eating asparagus and not drinking the juice, but note that soluble (not insoluble) does make it into the juice and we reap those health benefits.

If you need low-calorie juice, then asparagus, like most green vegetables, is an excellent low-calorie option.

Its aphrodisiac effect may be explained by its natural content of vitamin B6 and folate that together can help promote feelings of arousal.

Its vitamin E content can stimulate sex hormones in both men (testosterone) and women (estrogen).

A glass of fresh asparagus juice benefits could be your answer to a hangover. In 2009 a study published in the Journal of Food Science suggested that amino acids and minerals in the extract of asparagus could help protect liver cells from toxins found in alcohol and ease the effects of hangovers.

Not just asparagus but most vegetables have anti-inflammatory properties due to their alkalizing effects and high antioxidant content.

Laboratory tests (in vitro) with asparagus have shown it blocks the COX-2 enzyme, which is what the arthritis drug Celebrex does. Note that this study wasn't conducted with humans but simply in a lab.

A study conducted by Tufts University found that older adults with good levels of B12 and folate performed more favorably when tested for speed and mental flexibility response times.

This is beneficial to those suffering from edema and people with high blood pressure.

Here are 5 asparagus juice recipes you can make at home for increased health and wellness.

Since asparagus juice, like a lot of intense green vegetable juices, is not to everybody's taste, these recipes include a sweet fruit or vegetable to offset some of the bitterness of the asparagus.

Choose organic when possible to limit the amount of pesticides in your healthy juice.

The classic V8 was altered to include asparagus. Enjoy a plethora of nutrition and antioxidants with this great variety of vegetables.

Mix the already cleansing abilities of asparagus with known detoxifying and alkalizing veggies like cucumbers and cilantro and kidney cleansing qualities of lemon and you got one healthy juice.

Morning O.J with an asparagus twist. Increase the number of tangerines if the sourness of the asparagus and sharpness of the oranges are too much for you. The tangerines will add more sweetness without being as sharp as the oranges

Get some gusto going with this asparagus juice recipe. Beets are included which have been shown to help with athletic performance due to their high content of nitrous oxide.

Load up on your asparagus and leafy green goodness with this recipe. All this leafy-ness adds up to a serious antioxidant-loaded health tonic.

This typically -- at least in the West -- is what we think of when we think of Asparagus. The common spear-shaped green vegetable that we find at the stores.

The shoots are "earthed up" (covered with soil during growth) and not exposed to sunlight thus preventing photosynthesis. The result is a less bitter and more tender asparagus also referred to as the "edible ivory", "royal vegetable" or "white gold".

This can improve the taste for some people but the lack of photosynthesis means less nutrition, especially the phytonutrient chlorophyll.

This variety of asparagus is common in the Himalayas, Nepal, Sri Lanka and India and prefers to take root in rocky, gravelly soil high up at elevations around 1,300 - 1,400 meters. It is not to be confused with Asparagus Officinalis which is more familiar and eaten in the West.

It is actually on the endangered species act within its natural habitat as a result of destructive harvesting, deforestation and habitat destruction. 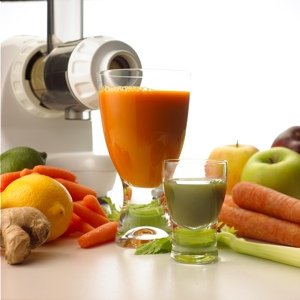 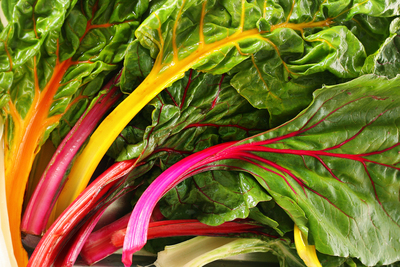 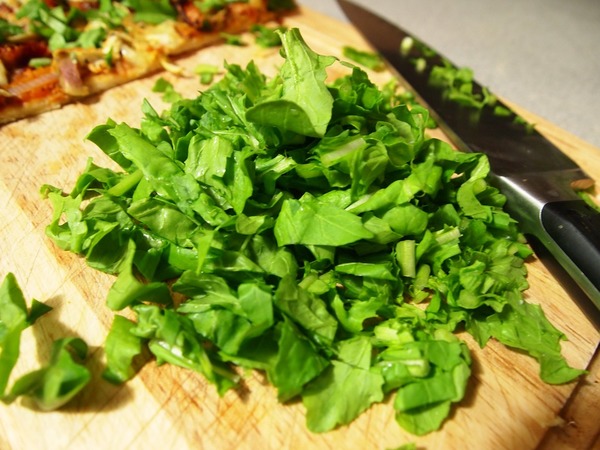 8 Health Benefits of Arugula Juice & 5 Arugula Juice Recipes
We use cookies on our website to give you the most relevant experience by remembering your preferences and repeat visits. By clicking “Accept”, you consent to the use of ALL the cookies.
Do not sell my personal information.
Cookie SettingsAccept
Manage consent