Arugula is a super popular green leafy vegetable for its tart, fresh, peppery and bitter taste. You will find it in many prepacked lettuce and other green mixes at the store because of its wonderful flavor profile that adds contrast to other less exciting leafy greens.

It is known by numerous different names including "garden rocket", "eruca", "ruchtetta", "rugula", "roquette", and "colewort". In addition to its leaves, the flowers and the pod seeds are also edible.

(Check out our bumper article about the 101 benefits of juicing).

Its great flavor and nutritional profile (loaded with phytochemicals, vitamins and minerals) also make this lettuce great in juice recipes. In fact, I am surprised it is not more popular in the world of juicing given that Arugula is one of the most densely nutritious vegetables -- an awesome overall tonic that strongly promotes detoxification.

So certainly add this understated wonder to your juicing regimen because it deserves as much attention as kale and spinach.

Where Does Arugula Come From?

Native to the Mediterranean, one of the earliest references to Arugula begins in Italy during the Roman empire.

Various Roman classical authors of the time frequently referred to the plant as a potent aphrodisiac and a remedy for low libido. For this reason, the plant was also not grown in monasteries during the middle ages.

Now it is popular worldwide in salads for its pungent yet pleasing taste and excellent nutritional profile.

While there is little scientific research to prove the aphrodisiac benefits of arugula, historically (particularly in the Roman Empire) and in folklore, this potent veggie is believed to boost libido.

This libido-promoting benefit may come from antioxidants and trace minerals that can increase circulation and reduce inflammation.

Whatever the case may be, give it a shot and see what happens!

Arugula has some very potent benefits for the skin. Eating or juicing the raw leaves can help protect the skin from UV damage and slow down the skin's aging process.

This benefit is provided by the antioxidants that combat cell proliferation and protect the elasticity, appearance and immunity of the skin.

Arugula extract is used in traditional Middle Eastern medicine as an effective remedy that prevents and treats skin disorders. The oils in the leaves of the Arugula plant may help prevent inflammation of the skin and help soothe psoriasis and eczema.

As mentioned in the introduction of this article, it's not only the leaves of this plant that are edible but the seeds also.

Arugula extract (oil taken from arugula seeds) is considered an effective treatment and prevention for improving insulin response as well as reducing triglycerides, lowering cholesterol and reducing hyperglycemia, according to this research.

Carotenoids are a group of phytochemicals that help improve our eye health especially when taken in natural form and not via supplementation, as shown by a study by Dr. Elizabeth J. Johnson.

Carotenoids are shown to slow the effects of macular degeneration, a condition that progressively degrades our central vision. Arugula, like many dark leafy greens, is an excellent source of these eye-health-promoting carotenoids.

Some leafy green vegetables, such as spinach, are a good source of calcium but also a high source of oxalates. Oxalates have the unfortunate effect of reducing mineral absorption in the body, especially calcium.

Arugula is very low in oxalates compared to many other leafy greens, thus its calcium content is more available for digestion and absorption.

Folate is a well-known and important nutrient for the development of a healthy fetus. Deficiency in folate during pregnancy can lead to mental defects in newborns.

Arugula, like many of the dark leafy green veggies, is a good source of folate. Thus regular intake of arugula whole or in juice form can help provide the needed folate for a healthy baby.

Arugula could have a multi-pronged approach to improving bone health as is a good source of vitamin K.

Vitamin K has been shown to play a critical role in bone formation and promoting bone health. Regular vitamin K intake can help slow the gradual decay of neural pathways due to age.

Secondly, Arugula is a good source of important bone health minerals, including the all-important calcium.

Arugula may look like lettuce but it actually belongs to the brassica family of vegetables, also known as cruciferous veggies. Cruciferous vegetables, including cabbage, kale and broccoli are potent sources of phytochemicals called glucosinolates shown to have powerful anti-cancer properties. Particularly lung, breast, pancreatic and prostate cancers.

Additionally, arugula is a great source of chlorophyll, the amazing phytochemical that gives the green coloring to plants and vegetables. Chlorophyll helps protect us at the DNA level from free-radical damage. Such DNA damage can be a precursor to various types of cancer.

Make sure to eat arugula raw or juice it with a quality juice machine such as a masticating juicer to get the most chlorophyll content and its benefits.

Enough talk! Let's get to the recipes and start benefiting from the health benefits of drinking arugula juice. Note that arugula juice is a little bitter to the taste; adding additional veggies or fruits to the recipe that are a little sweet can certainly help with palatability.

As always, use organic if possible to limit the amount of unhealthy pesticides found in non-organic produce.

The classic V8 was adapted to include arugula and other potent leafy greens and herbs such as parsley and watercress. If you find it a little intense to the taste just add apple for more sweetness and a neutral flavor.

This tasty juice will send you, your taste buds and your health to the moon. Arugula is also known as rocket lettuce in some countries, including Great Britain, South Africa and New Zealand.

This arugula juice recipe is a serious detox green drink. Cruciferous veggies contain powerful glucosinolates that help detoxify the body. Arugula is one such cruciferous vegetable and we are adding the cruciferous benefits of kale and broccoli too. Take it easy on this juice at first though, this is a no-joke detox beverage.

The juicerized version of the classic spring mix. Enjoy your favorite salad in liquid form! A couple of pears are added to sweeten the bitterness of all the juiced lettuce varieties. The pears are a nice mix with the lettuces.

Get the DNA protective benefits of this chlorophyll-laden juice. Cucumber adds sweetness to this juice. Choose organic cucumbers, the skin is where the most chlorophyll is and also where the most pesticides are if the cucumber is not organic.

There are several common arugula varieties to choose from.

Astro arugula is a common cultivar that you will see often in the store and prepacked leaf mixes. It's less peppery and less strong in flavor than most other types of arugula, thus it is a little more palatable for some people.

Arugula is also popularly known as "rocket lettuce" in some countries and this title is probably a courtesy of this cultivar of arugula called roquette. This variety has a stronger peppery flavor.

Also called wild arugula, this cultivar has a very strong flavor and has longer stems compared to other cultivars. Sylvetta is the type that is often found in mesclun mixes you find at the store.

This variety looks a little different from most arugula types due to its flat leaves. It has a peppery, intense taste and is native to Italy. 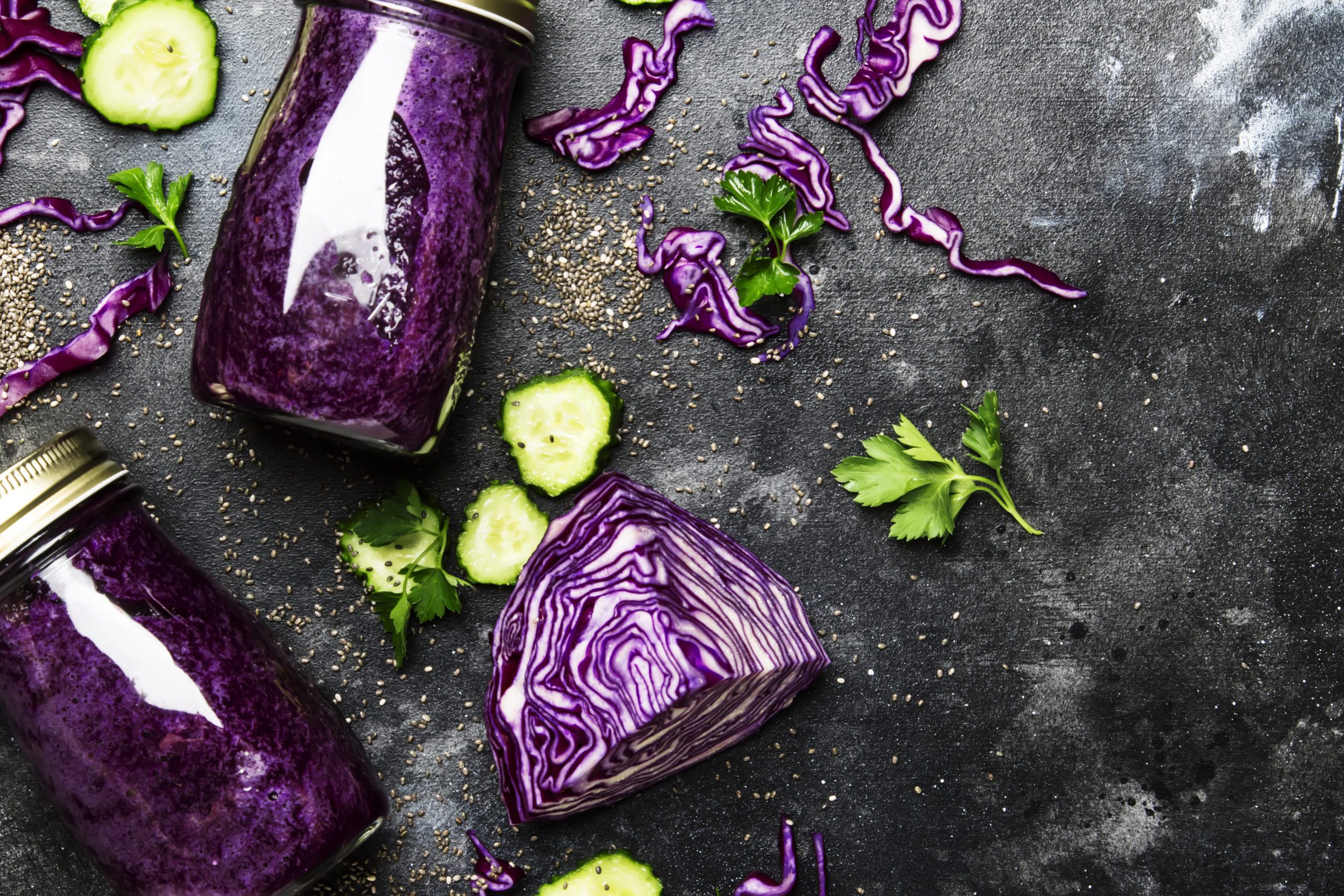 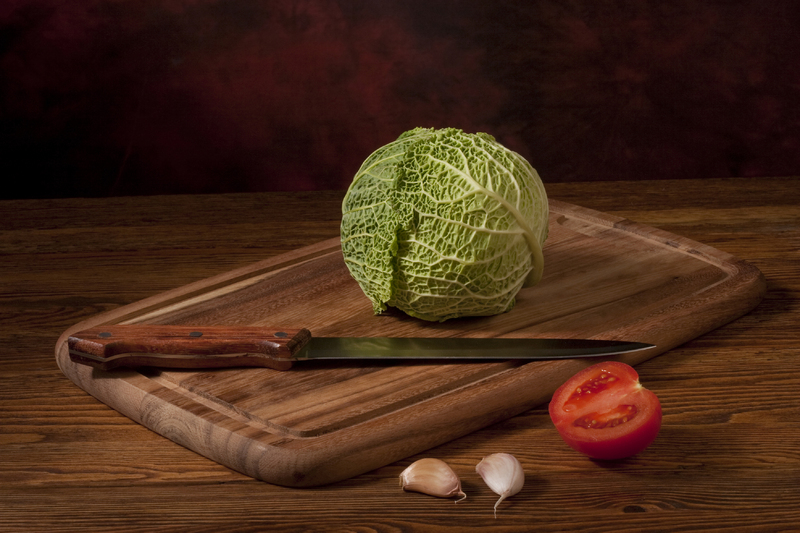 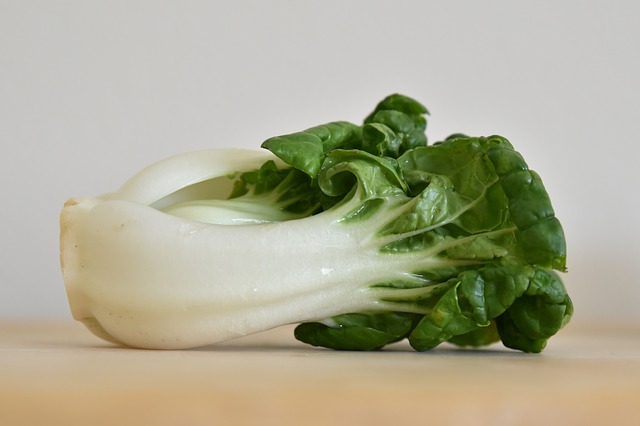 7 Health Benefits of Bok Choy Juice and 5 Bok Choy Juice Recipes
We use cookies on our website to give you the most relevant experience by remembering your preferences and repeat visits. By clicking “Accept”, you consent to the use of ALL the cookies.
Do not sell my personal information.
Cookie SettingsAccept
Manage consent